Would you like to make your own unique tour?

We are here to make it possible.
Get Started

The Carpathian Mountains – a treasure for Romania

Nature has been very generous with Romania, a country whose landscape is not only varied, but harmoniously distributed. The landscape is arranged on three well differentiated levels. The highest represented by the Carpathian Mountains, the middle represented by Subcarpathians, hills and plateaus, and the lowest one by the plains, rivers and the Delta. The main characteristic of the Romanian landscape is the arrangement in shape of an amphitheater.

The highest peaks can be found in the Făgăraş Mountains: Moldoveanu peak (2544 m/8,346 feet) and Negoiu peak (2535 m/8,316 feet).
Also, Făgăraş Mountains are home of the picturesque glacial lakes of which the largest one is Bâlea Lake, the centrepiece of Bâlea Nature Reserve. Located at more than 2000 meters above the sea level, close to the highest point of the famous Transfăgărăşan road, the lake has a depth of 11 meters, and is easily accessible. 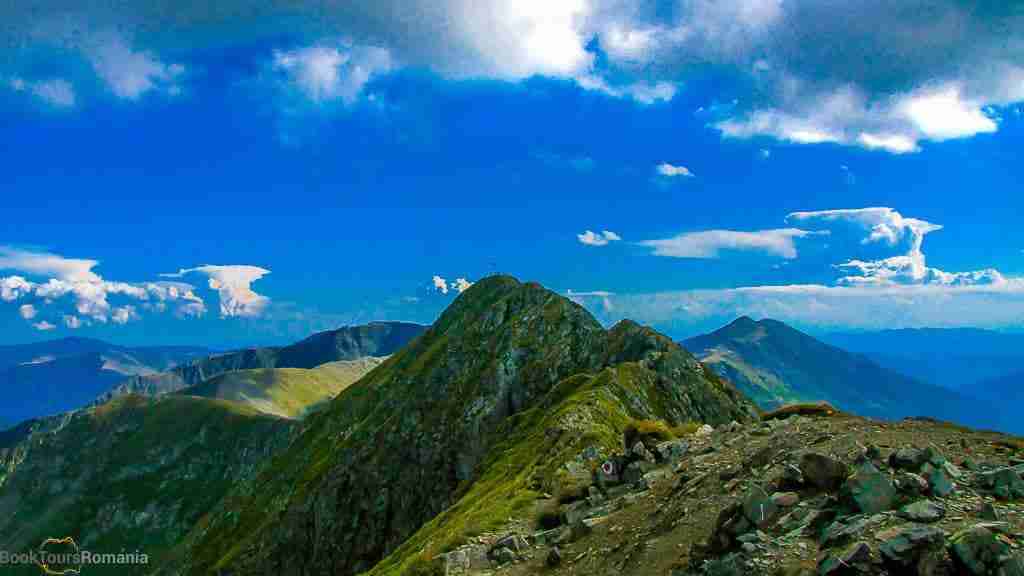 In the Romanian Carpathian Mountains you can find many national parks, natural parks and reservations, which have flora and fauna specimens protected by the law at EU and international level. For example, more than 50% of the European brown bear population lives in the Carpathian Mountains. Also there are lots of unique species of mammals, like the Carpathian chamois. You can explore the unique ecosystems of this surreal mountains in one of the Romania’s 13 national parks: Semenic – Caraş Gorges, Nera Gorges – Beuşniţa, Domogled – Cerna Valley, Retezat, Călimani, Bicaz Gorges – Hăşmaşului, Ceahlău, Rodna Mountains, Piatra Craiului, Cozia, Buila-Vânturariţa, Jiul Gorge, Măcin Mountains. 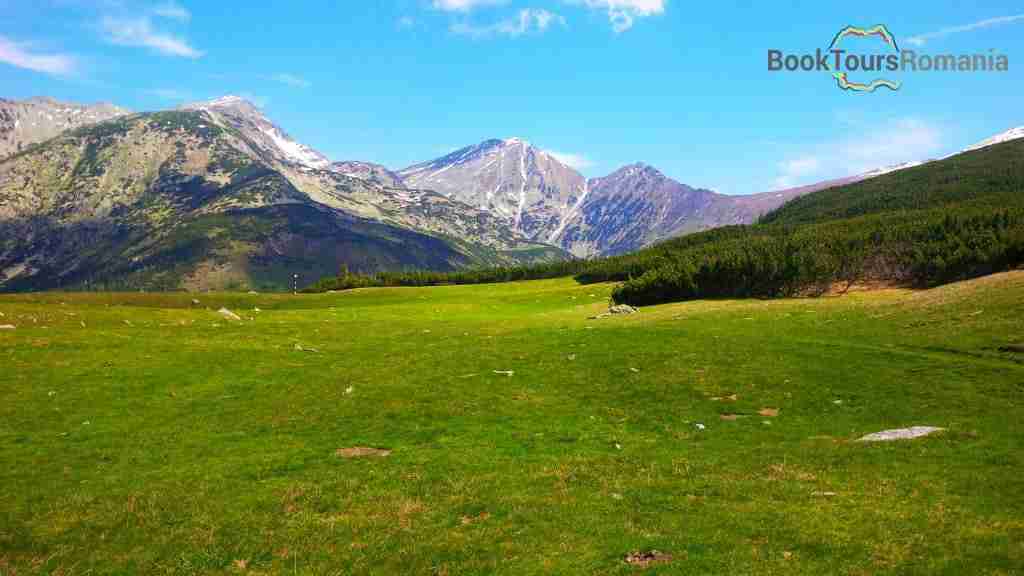 In volcanic craters, natural gas surfaces from a great depth, bringing with it cold, salty, grey, liquid mud, with some sulfur smell and is bubbling beneath the crest of the hills from small volcanoes craters. The mud is continuously exuded and thus it dries and creates in time conical-shaped structures. Some of these craters have more than 6 meters high and can be seen on two hills.

Sfânta Ana is the only volcanic lake in Romania. It is located at 946 meters in the Harghitei Mountains, on the left bank of the Olt River. The lake occupies the bottom of an extinct volcano, named Ciomatu and has a maximum depth of 7 meters. The lake is replenished only by the rainfalls and its water’s purity comes close to that of distilled water. Also, because Sfânta Ana lake is extremely poor in oxygen, it cannot support animal life.