The Black Sea and its resorts

Warm climate, miles of sand beaches, sports and entertainment facilities, vineyards and cures of rheumatic and different internal disorders invite the travelers to spend their summer vacation on the Romanian Black Sea. 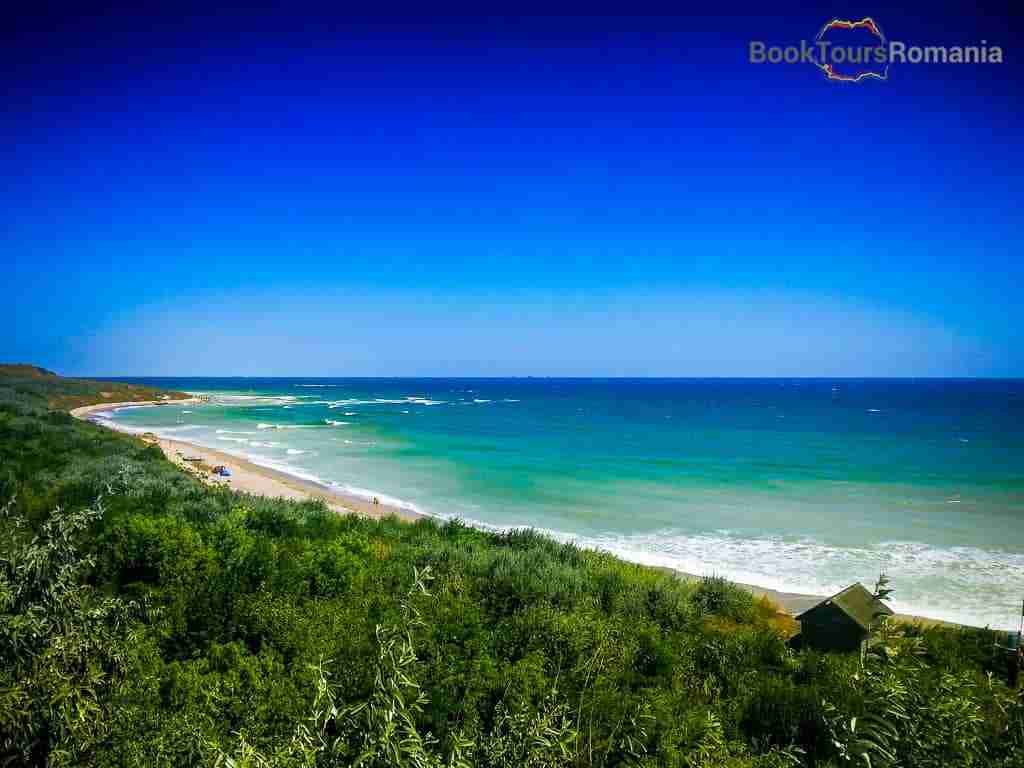 Fishermen camp on a beach

The Romanian Black Sea resorts stretch from the Danube Delta in the north down to the Bulgarian Black Sea Coast in the south, along a 245 kilometers (152 miles) coastline.

Out of the resorts of this area, the most important one is Mamaia. A strip of land situated on a narrow land slice that separates the Black Sea and Lake Siutghiol.

Moreover, Eforie Nord and Mangalia spas are specialized in mud baths (the mud is taken from the area’s salty lake waters) and are the source of the world famous “Gerovital” and “Aslavital” rejuvenation treatments. Other important resorts have names from Greek and Roman mythology, such as Neptun, Olimp, Venus, Saturn, Jupiter.

The main cities in the region are Constanța, which is considered the Romania’s largest harbor city, Mangalia, Năvodari and Sulina. The Romanian Black Sea coastline is connected to the main European capitals through charter flights during the summer season from Constanța Airport.

Mamaia, also known as “The Pearl of the Romanian Riviera” is considered the oldest, biggest and most beautiful summer resort on the Romanian shore.

Mamaia beach is also renowned for its fine sand, smooth entry in the sea water with no stones, low salinity. Of course, here you can find elegant and chic hotels and numerous fancy clubs designed for incendiary and affordable parties.

Constanța is the capital city of the county. One of Romania’s largest cities, had its foundation laid approximately 2600 years ago, when Greek colonists built the city of Tomis.

The landmark of Constanța is the Casino built in 1909, an icon for the Art Nouveau style in Romania. Another symbol of the city is considered the Ovid’s Statue located in a popular place for meeting, the Ovid’s Square. The bronze statue represents the Latin poet Publius Ovidius Naso, who as history recalls, was exiled here by Emperor Augustus in 8thcentury A.D. This emblematic work of art was placed in Constanța in 1887 and it was made by the renowned Italian sculptor Ettore Ferari, the same artist who sculptured the Abraham Lincoln’s statue from Washington, U.S.A.. 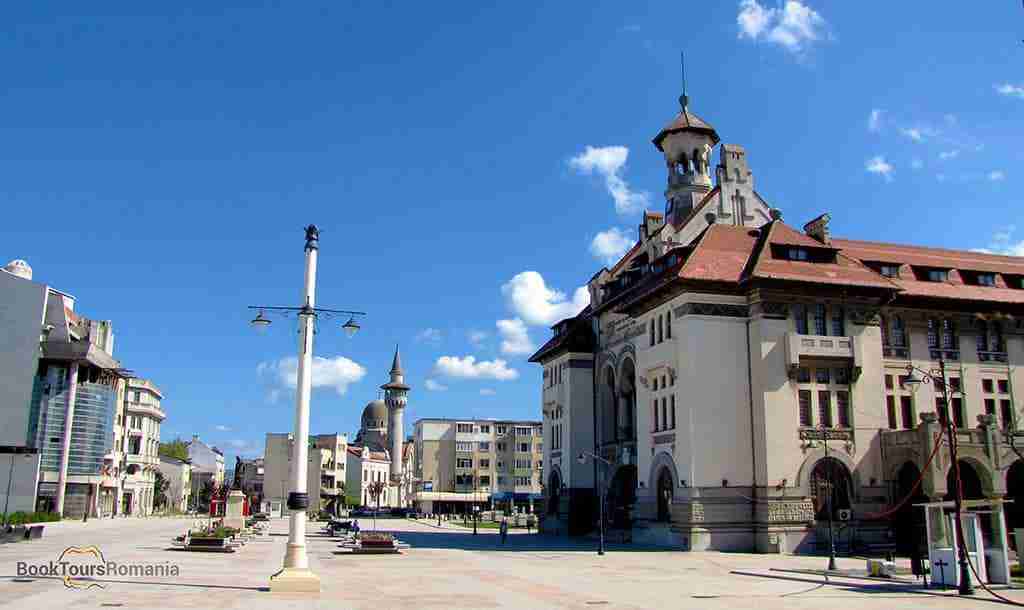 Eforie Nord is a permanent spa resort. Located on the stripe of land between the Black Sea and the Techirghiol lake. The Techirghiol lake is famous for the special mud which is used in combination with the salty waters for treating rheumatism, dermatological, gynecological and nutritional disorders.

Costinești is a popular summer resort, especially for students and young people. The season opens here on the first day of May and attracts many young people.

Also a permanent spa resport, Mangalia is the southernmost Romanian resort. Almost at the same latitude as the Mediterranean resorts of Monaco, San Reno and Nice. Mangalia is the only place in Romania where in winter the temperature remains above 0˚C (32˚F). Its name was first mentioned in the 12th century on a map from Pisa. It derives from Byzantine Greek (Pangalia or Pancalia- “the most beautiful”).