The Danube Delta: a bird-watchers paradise

The Danube River is considered one of the most important river on the planet. Why? The answer is simple! It’s just because the Danube River flows through 10 countries: Romania, Hungary, Serbia, Austria, Germany, Bulgaria, Slovakia, Croatia,Ukraine and Moldova. At the same time it passes through 4 capitals: Vienna, Bratislava, Budapest and Belgrade.

The waters of the Danube River streams into the Black Sea and creates the second largest river delta in Europe. Considered the best protected deltas from Europe, the Danube Delta is a low alluvial plain, with an average altitude of 1.7 feet high. Also at least 20% of the delta’s area is below the sea level and it has wetlands, channels, marshes and lakes. 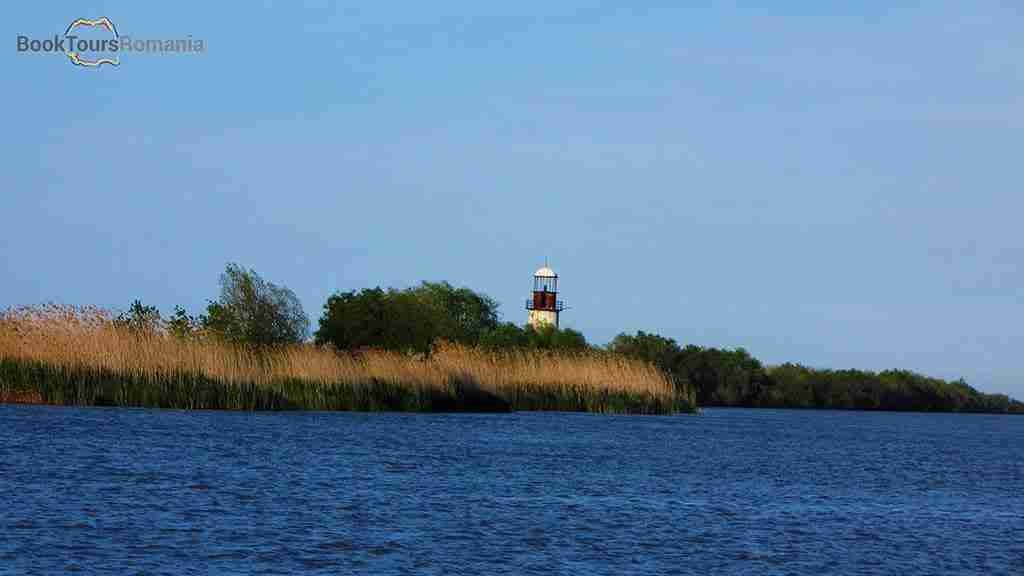 Lighthouse on the Sulina branch

The biggest and most important part of the Danube Delta lies in the Tulcea County. Approximately 3,446 km² and it has three branches: Chilia (in the north), Sulina (in the middle), and Sfântu Gheorghe (in the south). Another interesting aspect is related to the Razim – Sinoe lagoon complex. It belongs to the Danube Delta Biosphere Reservation and all together are considered part of the UNESCO Natural World Heritage Site. Also the Danube Delta Biosphere Reservation has the third largest biodiversity in the world. The first one is found in Great Barrier Reef and the second one in the Galapagos Archipelago.

The climate of the Danube Delta is predominantly continental and this part of the country it is considered the driest and sunniest region of Romania. Also the average annual temperature is 11°C (-1°C in January and 22°C in July). 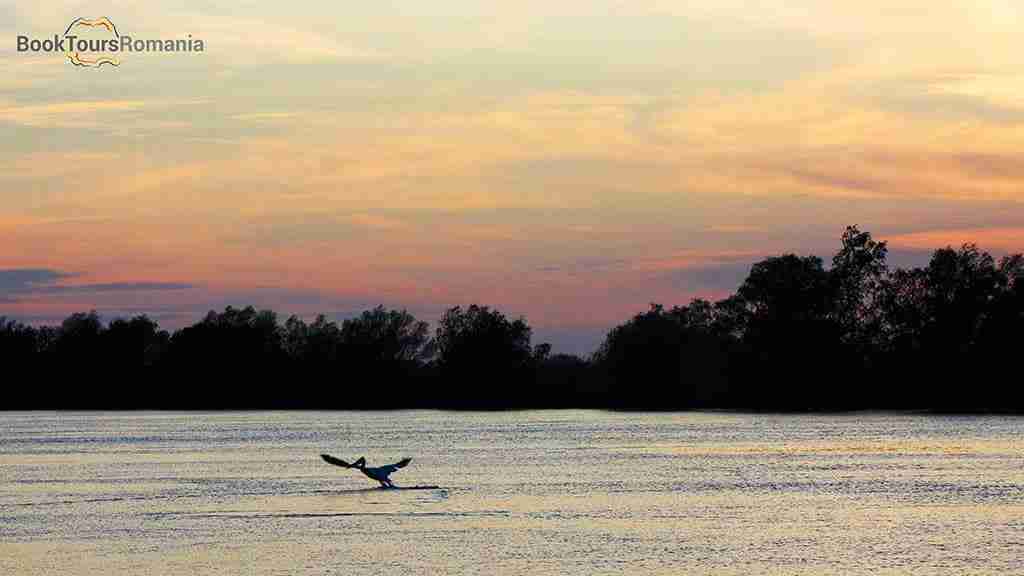 Sunset in the Danube Delta

This unique Delta hosts more than 300 species of birds, some of them are considered globally threatened species. For instance, some of the most important bird species are: the white pelican (70% of the world’s white pelican population), the pygmy cormorant (60% of the world’s pygmy cormorants population), the Dalmatian pelican, the cormorant, the glossy ibis and the spoonbill.

Considering the huge number of lakes, ponds and marshes, here you woll find most of the European freshwater fish species. In addition, other inhabitants of the Delta are animals like: wildcats, wolves, foxes and deers. 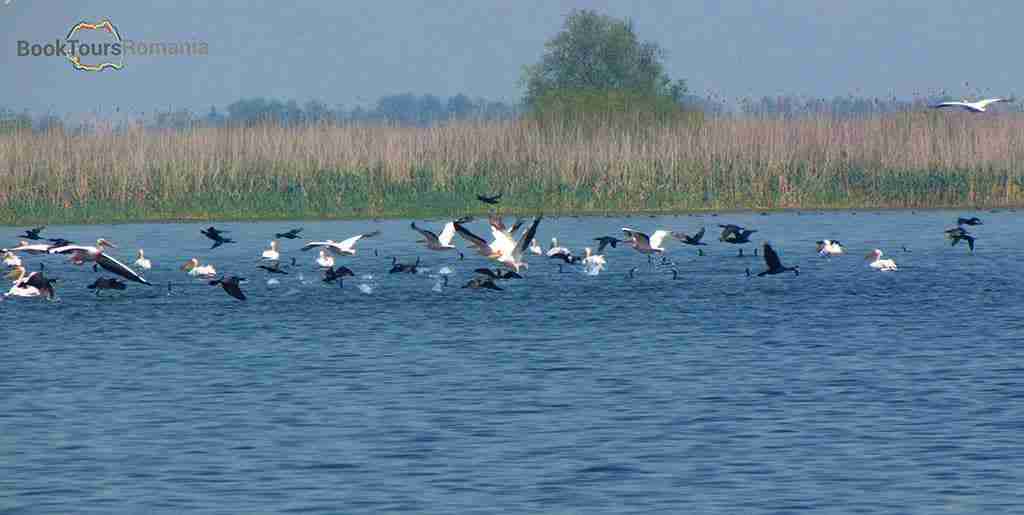 The paradise of the white pelican

Also the most common activities that can be done in the Danube Delta are bird watching, fishing, visiting historic sites, exploring the Delta with a traditional fisherman boat. This bird-watchers paradise offers you the opportunity to spot migratory and resident birds. The bird watching season lasts from early spring to late summer. 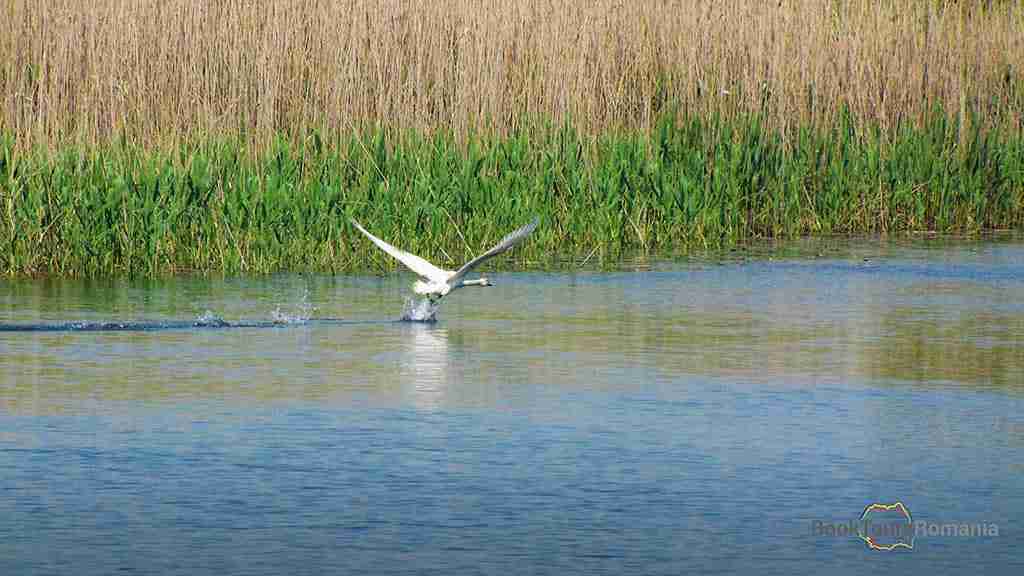