Bucharest public transport – getting around town

When planning a trip to Bucharest, be it for a one day trip or longer, the first thing you have to know is how to get from point A to point B in a manner that is efficient. Bucharest public transport is not that well organized and can be a little bit daunting if you don’t do your research beforehand.

Luckily for you, this article is meant to do all the work for you and give you the basic info so as to have an enjoyable stay in Romania’s beautiful Capital. 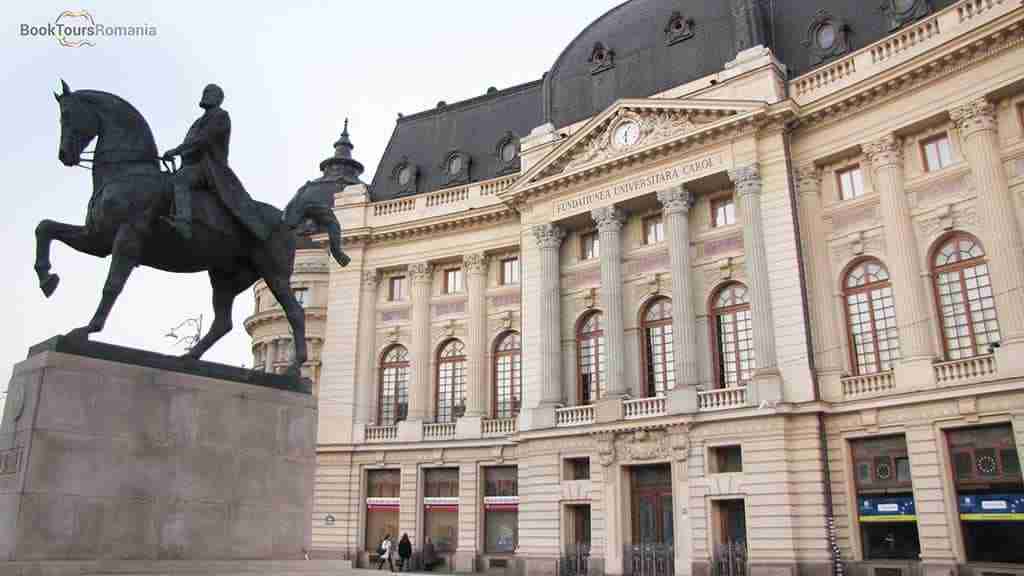 Carol I Statue in Bucharest

Bucharest is known to be one of the busiest cities in the EU and the traffic, especially during rush hour is the worst. So the first thing to recommend is not to rent a car and rely solely on public transport. A rental car is great for a day trip around Bucharest or getting out of the city to the mountains.

Although a little bit slow and crowded, Bucharest public transport does its job and luckily is fairly well organizes in the city center. The most popular spots for tourists are well connected and not far from one another. 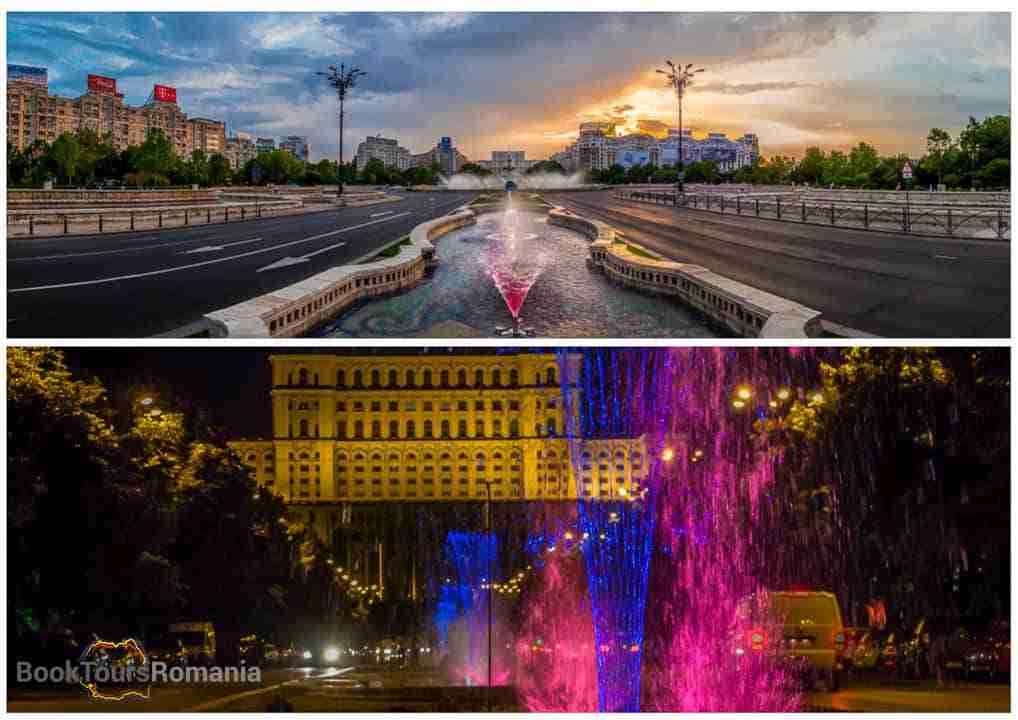 It’s quite vast and connects all parts of the city. If I would have to recommend only one means of transport in Bucharest, the subway would be it. Just be sure to avoid it between 8-9 am and 18-19 pm since it’s the most crowded time of day.

To find out more about Bucharest’s Subway system schedule, tickets, tips&tricks read =>A guide to the Bucharest Subway System – the touristic stops

If you care for something more authentic and an adventure in itself, try one of the above. The busses and tram system is old, mostly dirty and lacks basic comfort like AC in the summertime. They do cover an area larger than the subway system and also provide night rides, but purchasing a ticket and relying on their schedule is a pain in the ass.

Tickets can be bought from kiosks marked RATB located in major bus stops. Do not ride the bus without a ticket. There are periodic tickets control and the fine is around 10 euros.

Taxis in Bucharest are to be avoided. Although they came a long way, the drivers are still used to rip off foreign customers. But if you are in need of a taxi, make sure they have the meter on and a valid identification card. The tariff is usually 1.39 lei/km and should be displayed on the side of the car. If the driver refuses the ride due to a short distance or asks a certain price in advance, just call the company number written on the car and demand a fair ride.

More reliable are ride-sharing apps like Taxify and Uber.  Just download the app and search for a ride. There is no risk to be overcharged, no need for a tip unless you want to and all is done directly from your phone.

Bucharest public transport to and from the airport

There are two routes to the Henri Coanda airport: 780 from Gara de Nord and 783 from Piata Unirii. They require special tickets that can be bought either from the Airport or from kiosks at the main bus stops.

Taking an Uber or Taxify is another good option. It’s shouldn’t cost you more than 9-10 euros from the airport to the city center.

Piata Unirii, Piata Universitatii, and Piata Victoriei are the three main Metro stops that get you to the most important landmarks.

Stop at Piata Unirii for The Old Town with its cobbled streets filled with chic cafes and restaurants. Within walking distance, you can find the Parliament Palace or People’s House, the second administrative building in the world. 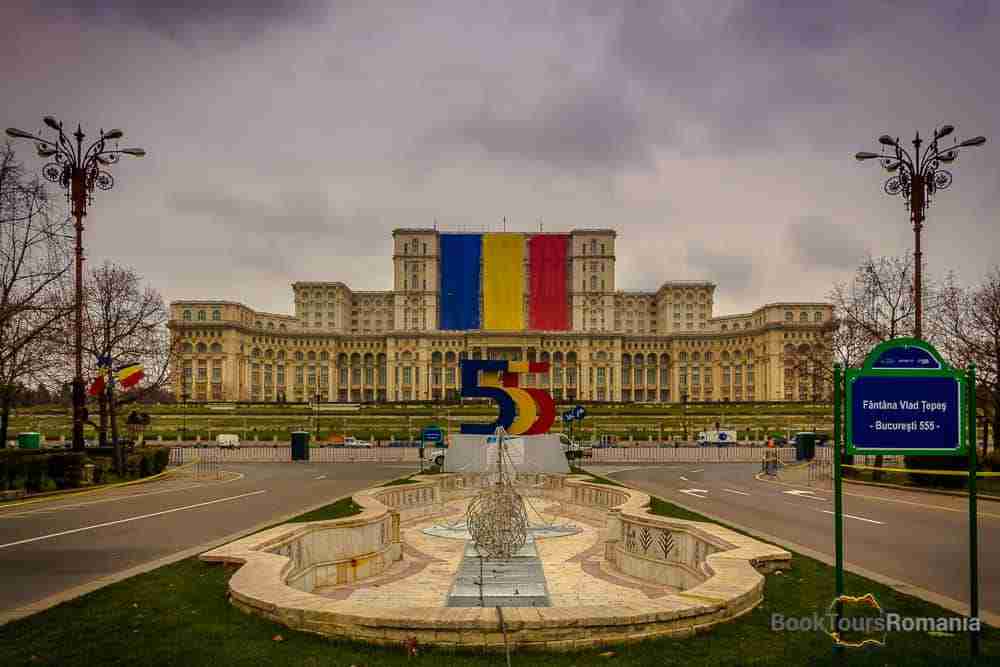 Piata Victoriei will give you the opportunity to discover Victoriei Avenue, one of the first boulevards in Bucharest filled with museums and old buildings. Going in the opposite direction onto Kisselef Boulevard you can reach the Arc of Triumph, Herastrau Park, and The Village Museum. 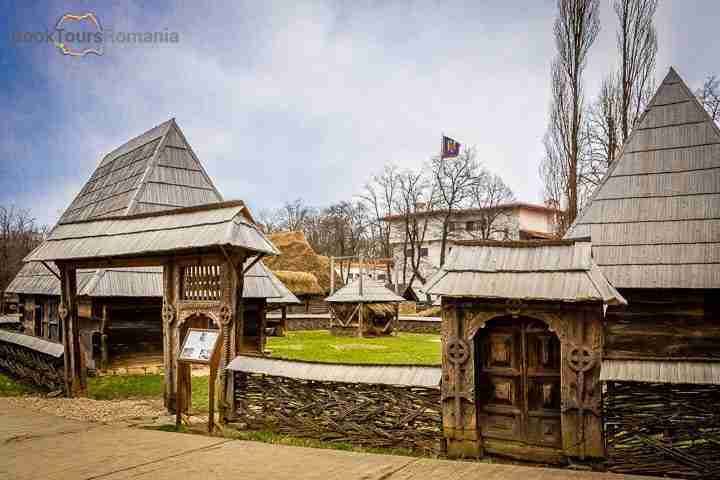 The entrance of a traditional house from Maramures

Piata Universitatii is located between the two giving you access to the Old Town, Cismigiu Park, and the National Theatre. 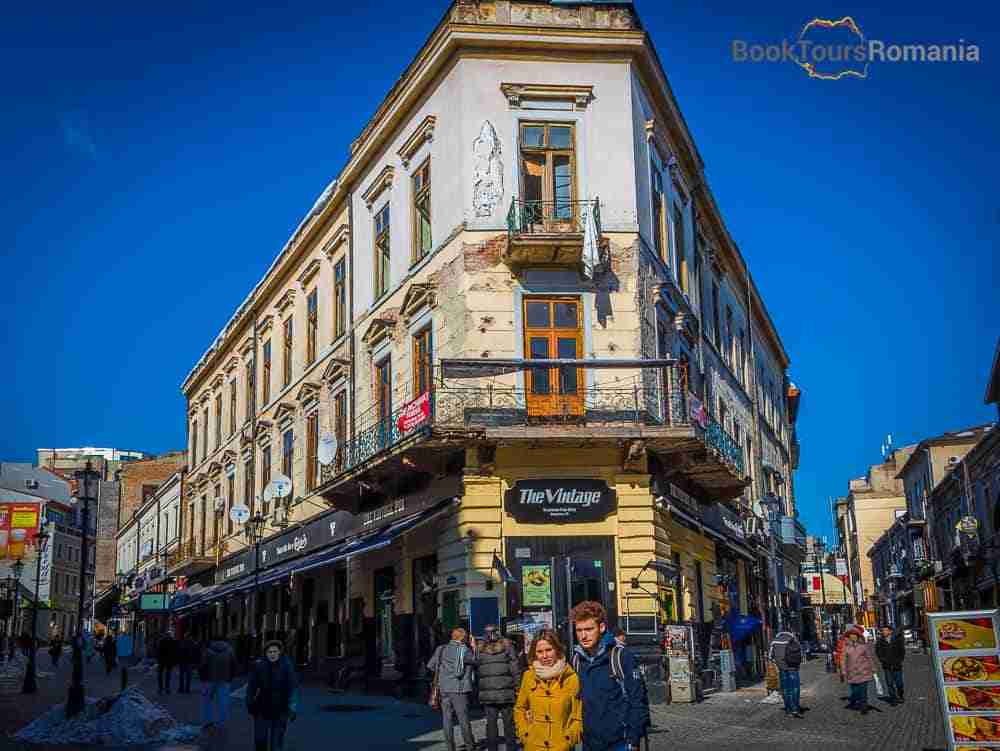 The old town of Bucharest

Let us help you enjoy Bucharest

Don’t want to go through all that hassle? Let us worry for you. Our Bucharest tours are fun, relaxed and with your interests in mind.

Bucharest City Tour is a half day city tour in which you will get to see the main sights of the city and discover two important attractions located in the surroundings of the Romanian capital.
Extended Bucharest Sightseeing Tour is a walking tour of Bucharest that offers you the opportunity to spend some hours walking around in a park, to visit a famous outdoor museum, to ride the subway and last but not the least to explore the landmarks of the capital.
Our team of certified tourist guides is always happy to share stories about Romania. Our aim is to make sure you have the vacation of your dreams. Just see what other travelers are saying about us.

You can find out more about us in the contact section and see all our predefined tours. But keep in mind that we can customize any tour to suit your needs and interests. Just drop us a line and we’ll start planning your dream vacation together. 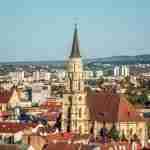 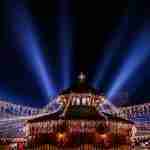